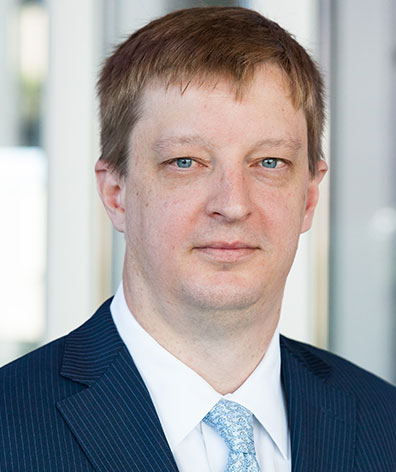 I joined Goldfarb PLLC in March 2010 after serving as a law clerk to the Hon. Richard A. Schell of the U.S. District Court for the Eastern District of Texas from 2007-2009. Under Judge Schell’s supervision, I prepared court documents covering myriad legal issues, including employment discrimination, patent infringement, complex commercial litigation, environmental regulation, and others.

I am admitted to practice in all Texas courts and the U.S. District Court for the Northern and Eastern Districts of Texas.